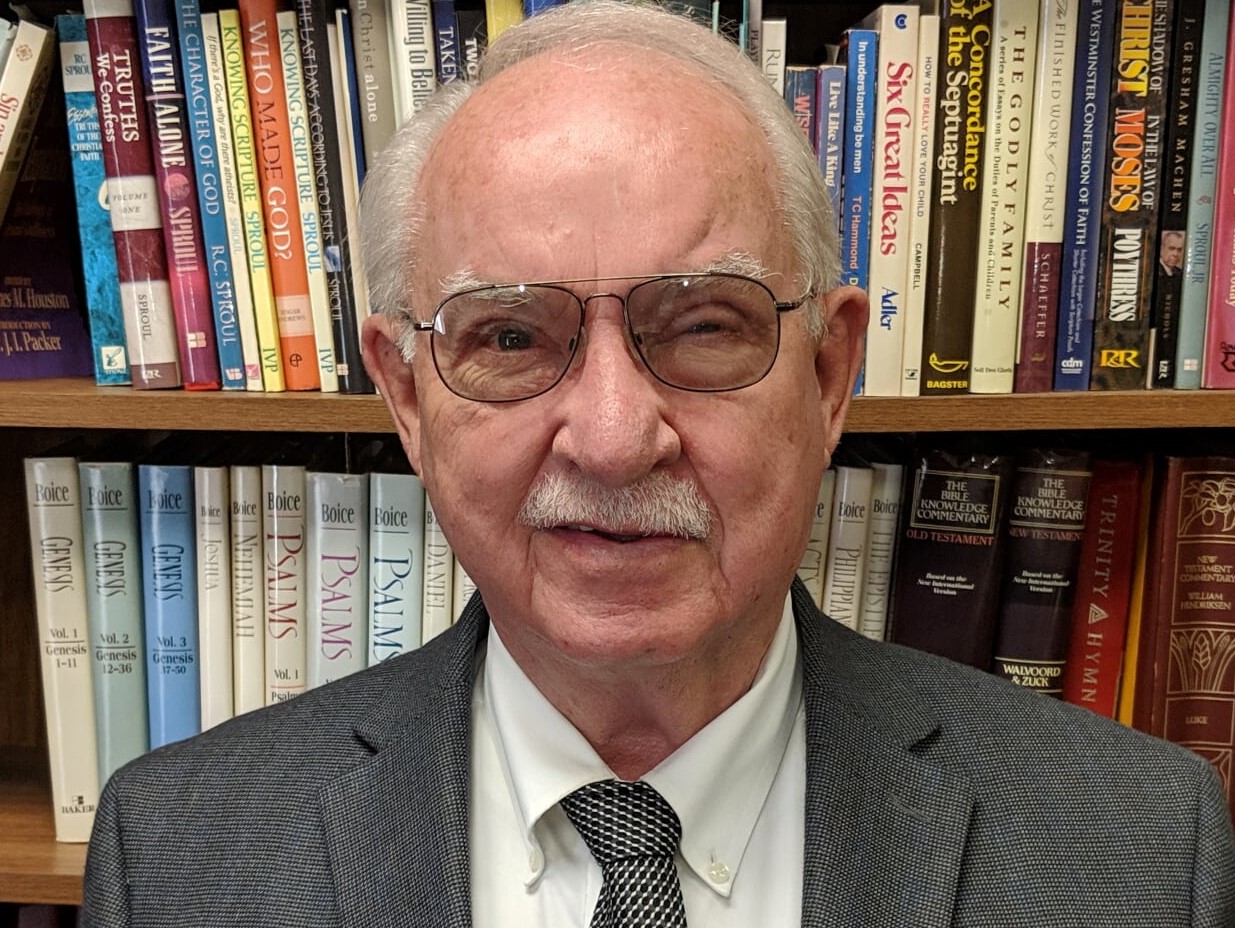 God is the Creator and Possessor of all things. Because this is true, He has the right to make laws for His creation and expect recognition and obedience of those laws. As Paul declared the Christian message to the philosophers on Mars Hill in Athens, he asserted that God imposes His standard upon us and no man is free to ignore it.

Man has ignored God’s claims and violated His law and thus, feels estranged from God. In an attempt to assuage his feelings of guilt, he has challenged God’s standard. This is to be expected of unregenerate men, but too often believers get caught up in it as well.

I recently heard a minister say, “Don’t let the psychologists steal your guilt from you.” When our sin and the resultant guilt is treated as an illusion, or when it is explained by one’s heredity and environment, all hope of deliverance is gone. It is impossible to treat a problem if the cause is one’s ancestors or the world around him.
There is no doubt that guilt is a terrible thing. A guilty conscience is a body breaking load as David attests in several of the Psalms. But sin and guilt can be successfully treated only by dealing with them and never by denying them.

David describes the weight of his guilt in Psalm 38:4, “For my iniquities are gone over my head; as a heavy burden they weigh too much for me.” In Psalm 32:5, David tells how he dealt with such a problem; “I acknowledged my sin to Thee, and my iniquity I did not hide.” I said, “I will confess my transgression to the Lord; and Thou didst forgive the guilt of my sin.”

When David tried to deny or hide his sin, it produced distress of both body and soul. But when he confessed it, he found relief.

To confess means to acknowledge that we have sinned. The word means, as used in I John 1:9; to agree with God concerning our sin. In other words, confession occurs when one views himself as God views him.

Sin cannot be minimized or glossed over. God took sin so seriously that He sent His Son to die for sinners. So, if we would be clean and pure and in fellowship with God and His people, we must own up to our guilt and confess it. Instead of blame-shifting and excuse-making, we must actually seek the forgiveness of the wounded parties, remembering that all sin is ultimately against God.

(This article appears in the March 2018 Evangel News.)