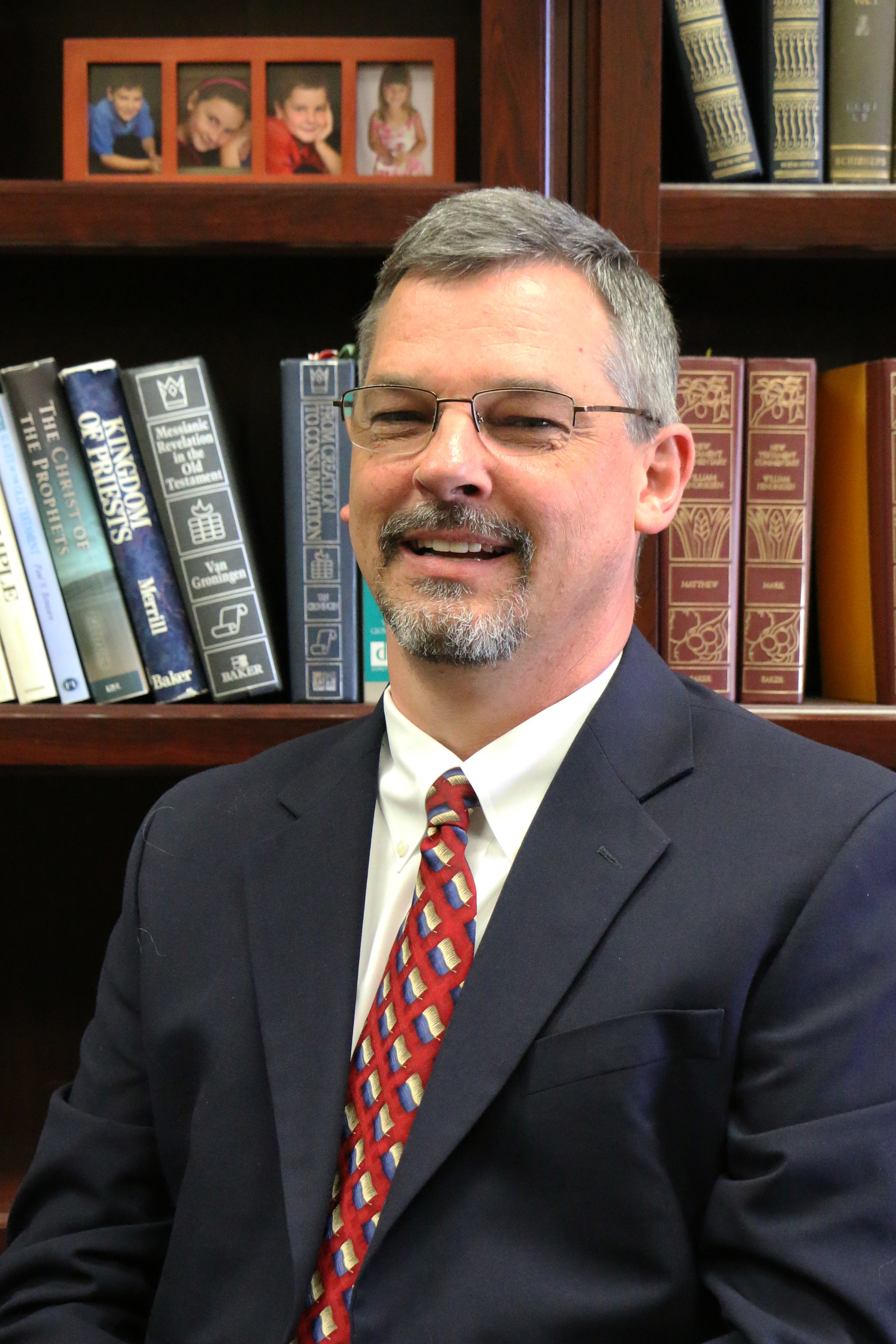 After growing up in a small town in Illinois, Pastor Tim attended Moody Bible Institute and graduated in 1990 with a Bachelor’s of Arts degree in Theology. He went on to Covenant Seminary in St. Louis graduating in 1996 with a Master’s of Divinity degree with an emphasis in church planting, growth, and renewal.

Pastor Tim has a long history of faithful service at Evangel. In July 1998 he began as Ministerial Assistant. Then in August 1999 he became Evangel’s Assistant Pastor. In June 2001 he was elected as our Associate Pastor and served in that capacity until April 2019 when he was called as Senior Pastor of Evangel Presbyterian Church. He and his wife Jenny have four children. 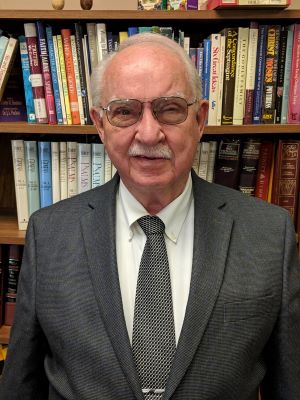 Pastor Don grew up in Oklahoma as part of a large family. He attended Garland College in Dallas, TX graduating in 1967 with a BA degree in Bible Theology. In 1972 he completed a BS degree in Secondary Education at Illinois State University. He furthered his education at Moody Graduate School in Chicago, graduating with a Master’s of Science Degree in Christian Ministry in 1993.